Finally, we had a sunny day. Early in the morning the dense morning fog covered the valley, but a bit later it dissipated and we could see Ruohtesvagge Valley in all its beauty. 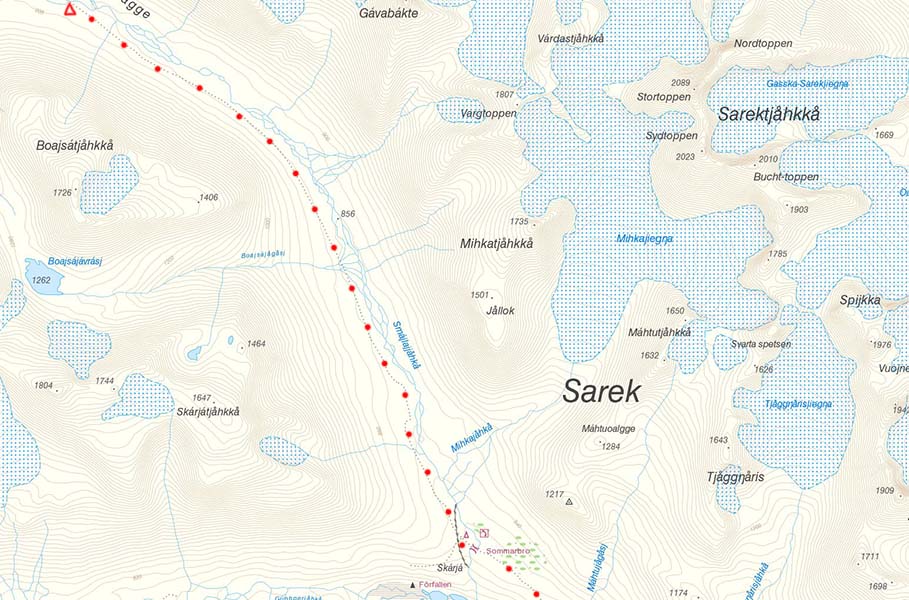 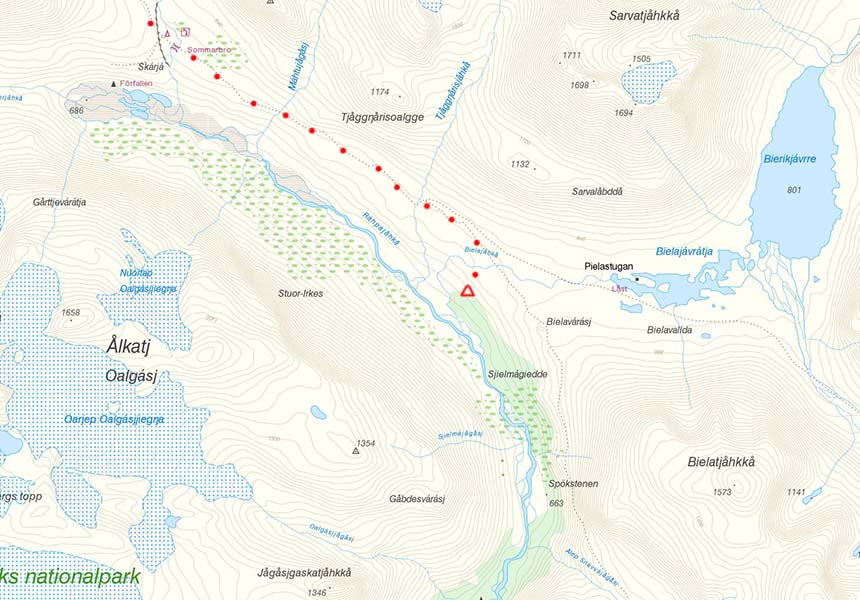 Towards the middle of the day we were able to reach the heart of Sarek - Skarja and hut Mikasstugan. Half the route was now behind us.

We were a little worried if the only bridge over a deep canyon we had to cross was still in place. Fortunately, it was all right. And, after a short rest, we continued on our way. 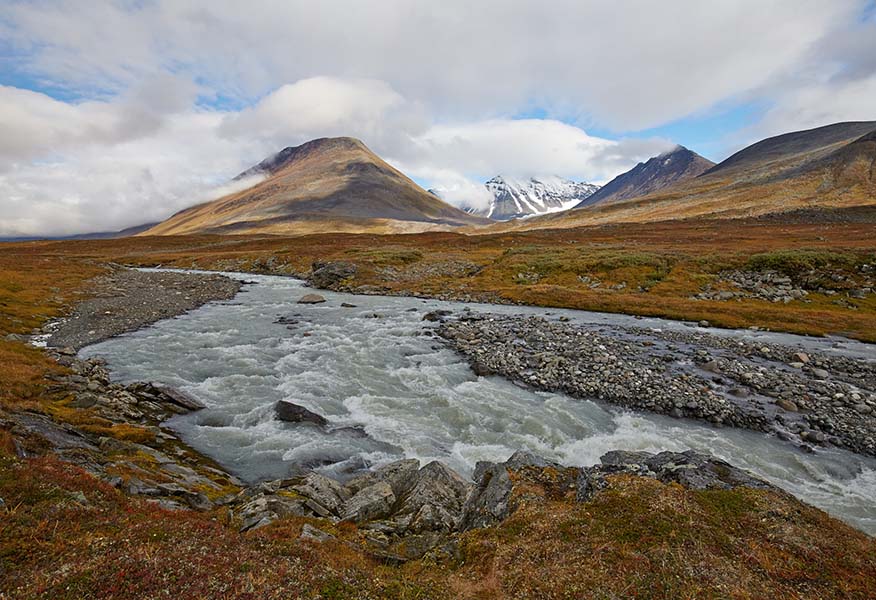 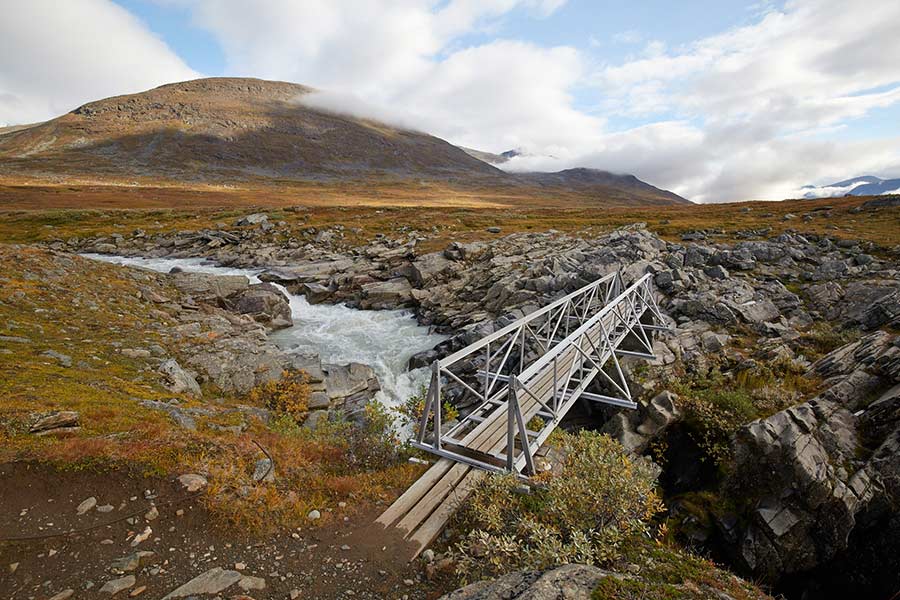 Soon we reached a river Tjagnarisjahka. Reading various reports, we had not seen any mention of it. Only once did someone tell us how he was looking for a place to cross the river. In fact, this river was the most difficult one to cross from all that we’d ever encountered. It is quite narrow, but has a very strong current. Therefore you have to move with the utmost care. We found a safe place to cross a little further upstream, near a waterfall. 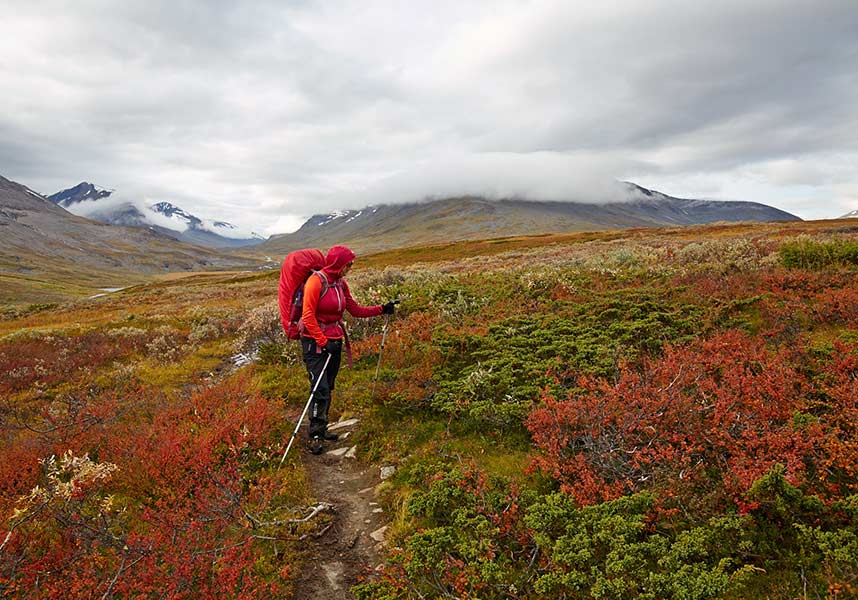 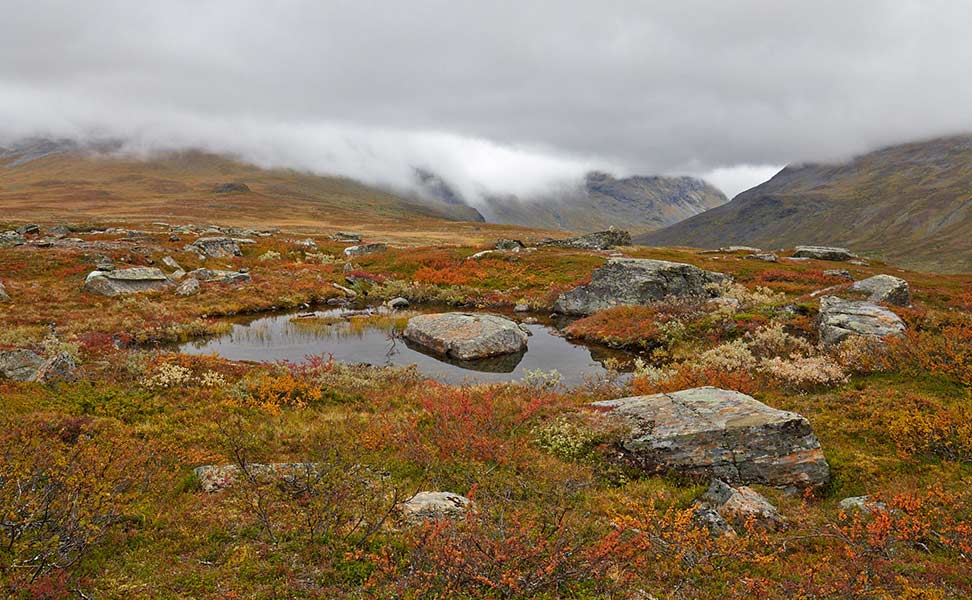 Then, more and more we started coming across marshy areas. The trail periodically disappeared and every time we were forced to decide – whether to go back and look for where the trail continues on or go straight off road. Right at this point we spotted a hiker. He was the first person we’d seen since we entered the Sarek. He slowly made his way straight through the swamp to greet us.

Initially, we had planned to spend the night as close as possible to the entrance of the valley Snavvavagge, so we could start tomorrow’s steep slope climbing with renewed energy. However, when we got closer it became clear that the valley and the surrounding hills were covered with low clouds. Rain was on its way. So we decided to set camp a couple of kilometers before reaching the valley, on the edge of the plateau Bielavarasj. The path here goes quite a distance along the edge of the slope, so we continued on for another 200 meters and as a result found the perfect spot for setting up camp, giving us spectacular views of the valley. 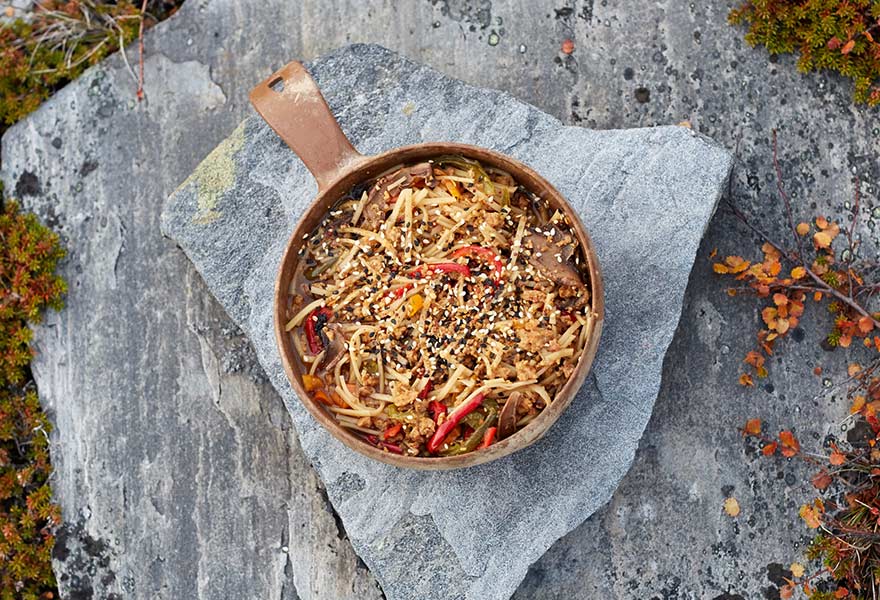 See all photos from Sarek 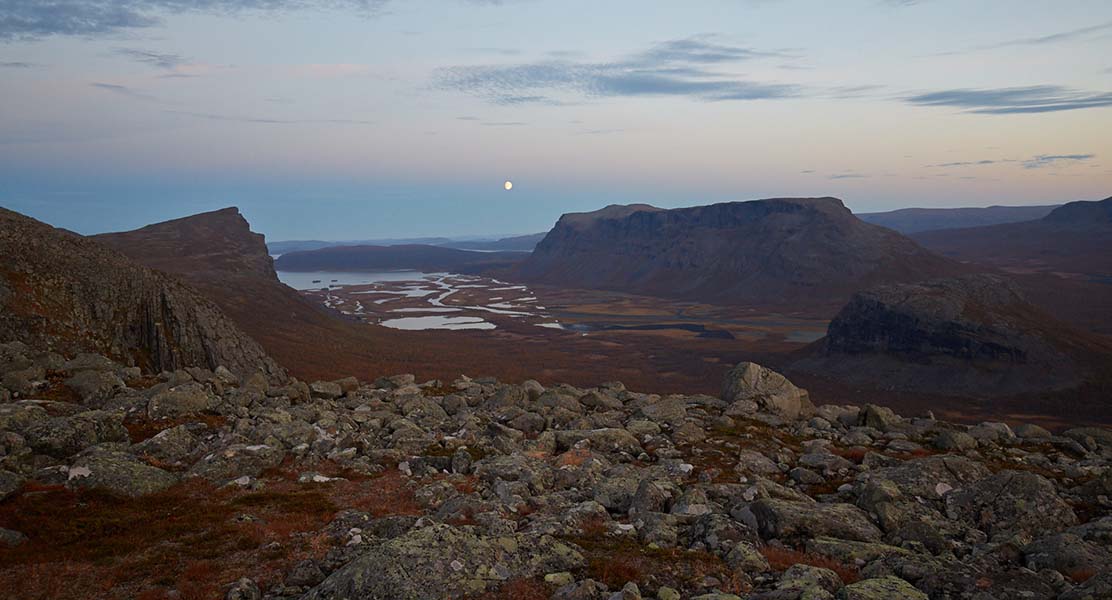 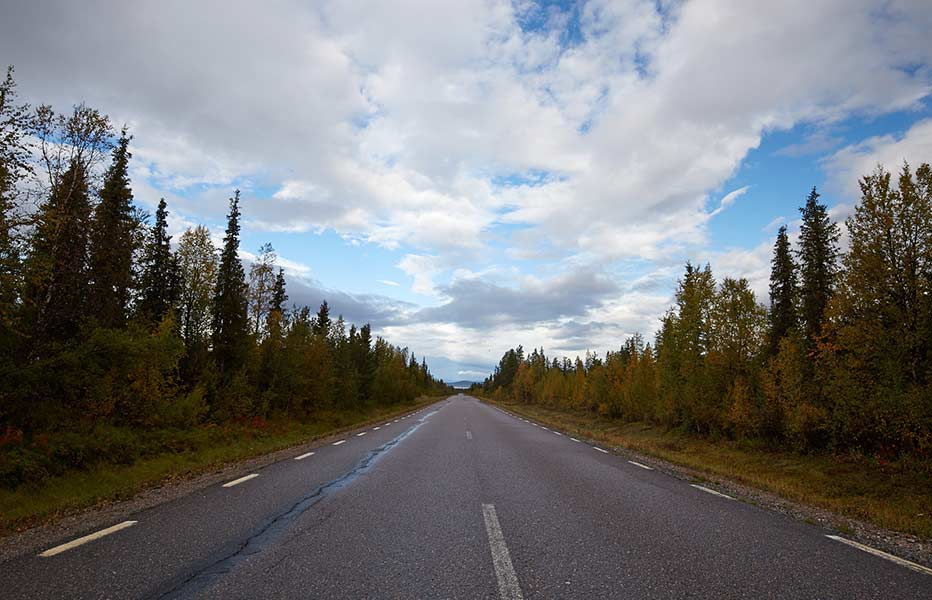 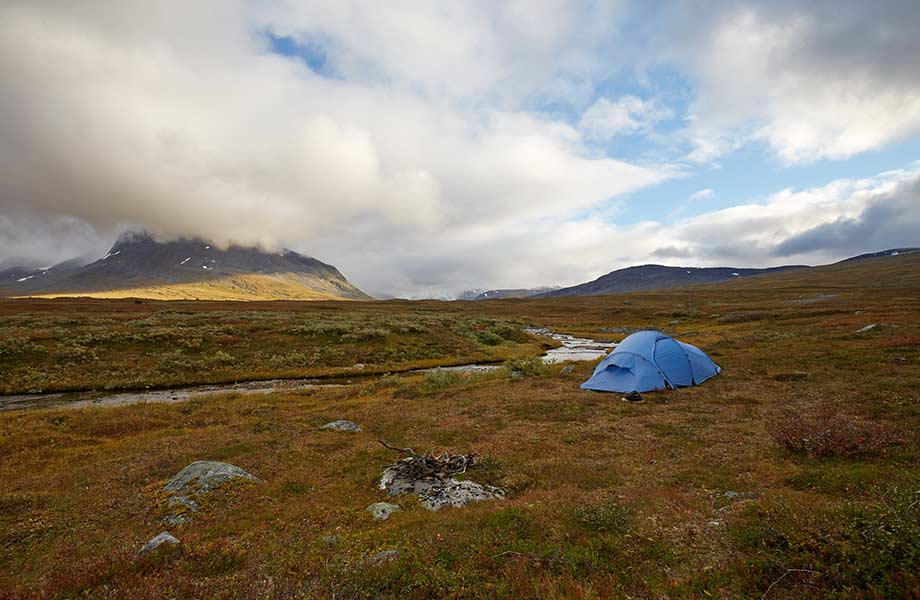 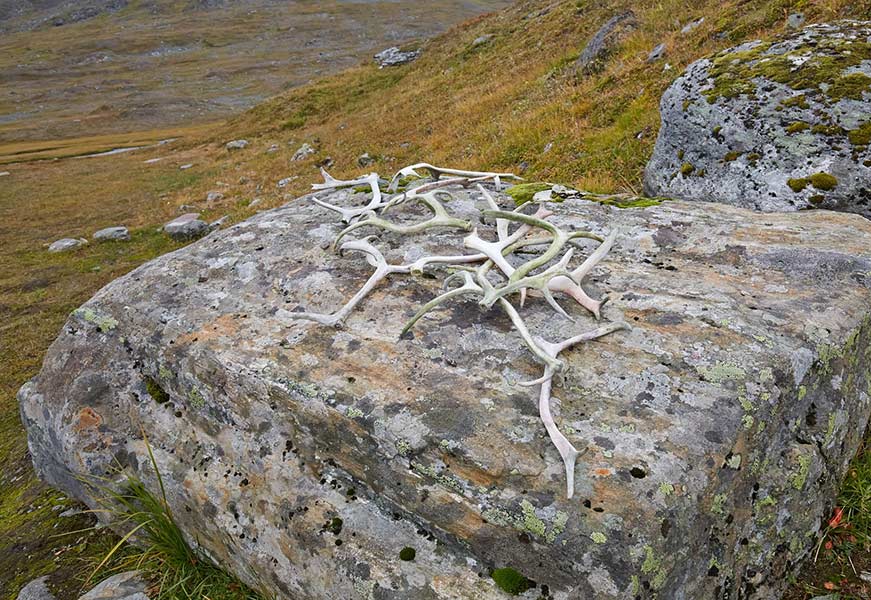 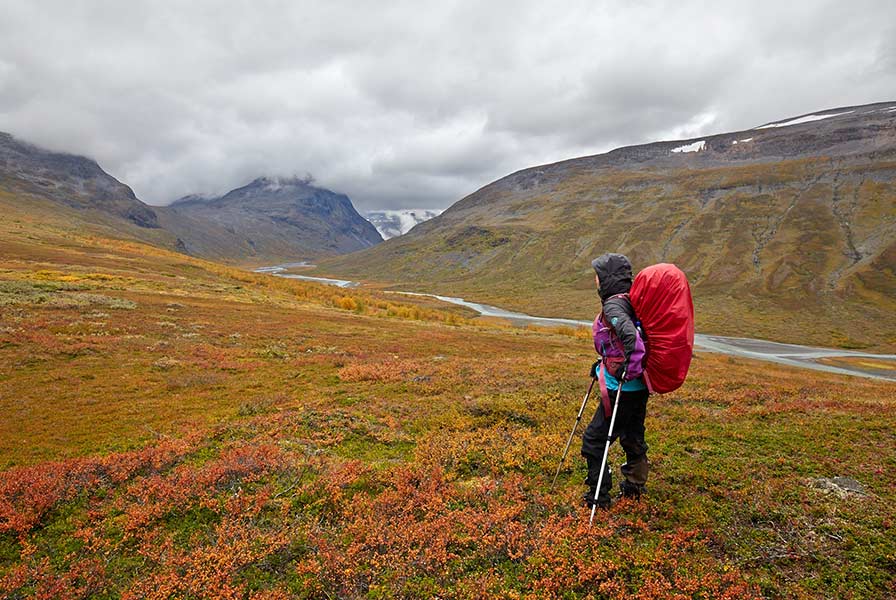 Sarek Diaries Day 5: Along the edge of a rocky cliff 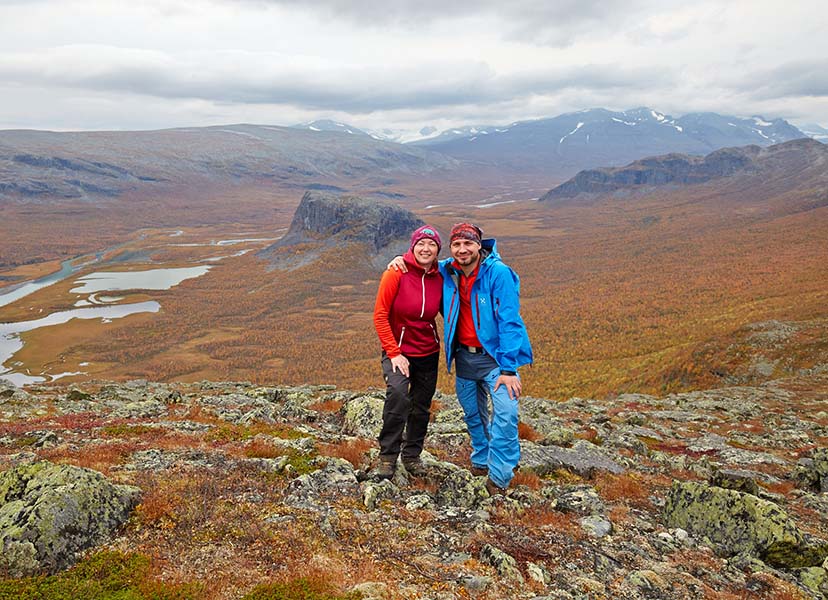 Sarek Diaries Day 8: Back to Kungsleden 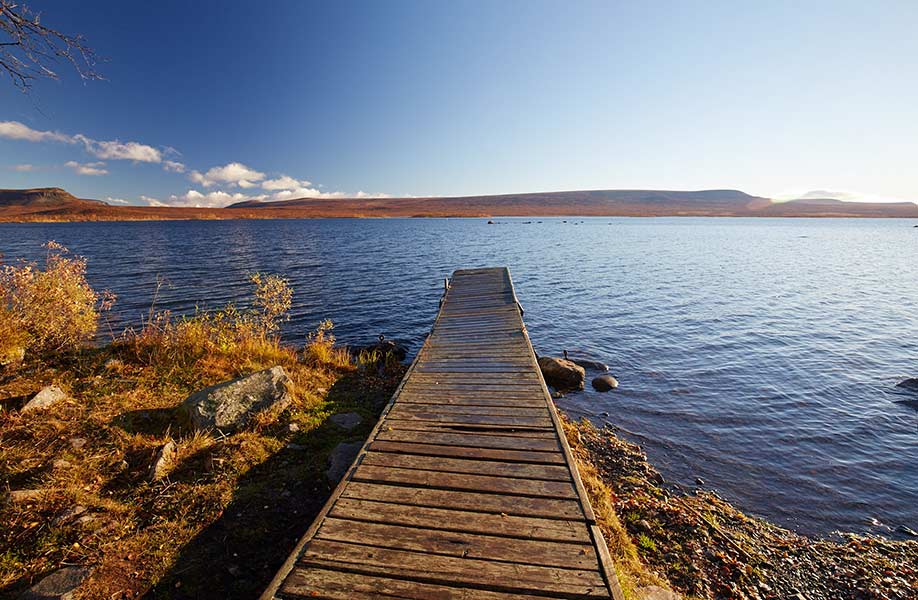